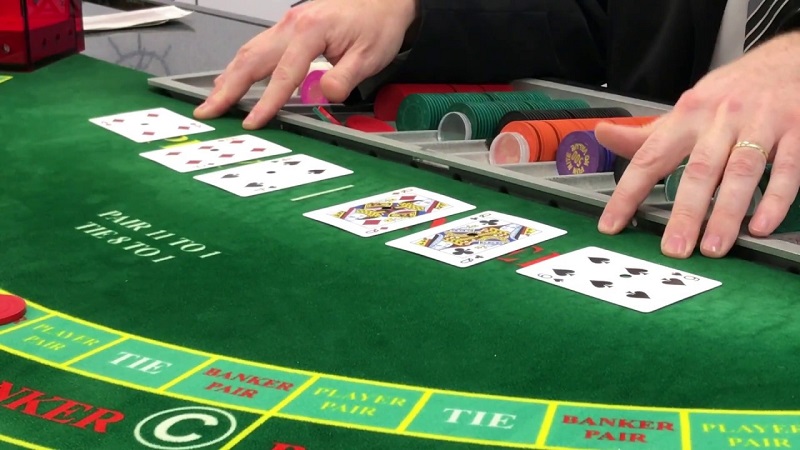 Many gamblers partake in baccarat betting when playing in either a land-based casino or online casino Malaysia. This is among the casino games that is relatively simple to play and has a low house edge, which essentially means players have a greater advantage in making a profit from it.

Casino operators offer several different variations of baccarat to their customers. Such include Punto Banco (or the classic version of the game), Chemin de Fer, Mini-Baccarat, and Baccarat Banque. The game is played differently in various countries and depending on the variation, but the goal remains the same, and the rules and gameplay are similar as well. The goal is for the players to guess who among them and the banker has the better hand, cards that count close to 9.

Essentially, in a live casino Singapore, the gameplay goes this way: the dealer shuffles the cards and asks a player to cut them using the cut-card, and the cards will then be placed in the “shoe.” Then, the dealer will draw and show the first card – this will be the basis of how many cards will be removed from the shoe and burned or discarded.

The baccarat game begins after all the players place their bets, and a two-card hand is dealt between each player and the banker. In most variations of baccarat, two-card hands are dealt, but there are also other variations that have a different number of hands dealt. Conversely, in the mini-baccarat variation, all hands are dealt out by the dealer, and players never touch the cards.

After the dealing of cards, the player/s will take their turns – this is the time when they either stand or draw a card – and the banker is the last to take their turn.

In most variations, the general rules of baccarat remain the same – mainly on the values of each type of card and the counting of card hands. So, cards with 2 to 9 numbers are counted at face value; aces count as one; and face and 10’s cards are counted as zero.

Accordingly, no total can be greater than 9; so, if players and the banker have a total of 10 or higher, they have to drop the first digit to determine the actual value of their cards. For instance, a hand of 9, 5 totals 13; the player or the banker has to drop the digit “1” from the total (13); thus, the hand’s value is 3.

Another thing to remember is that there are also specific rules for the player’s hand and the banker’s hand. These are guidelines on which values they must stand or draw a card. To know more about baccarat betting, read this infographic from 88ProAsia. 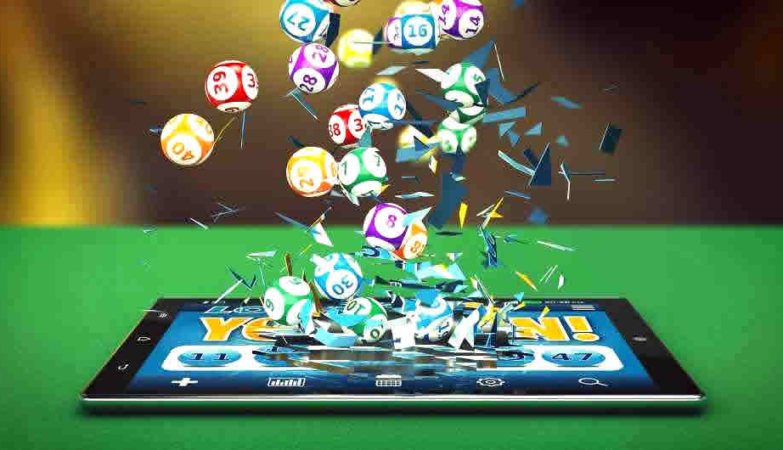 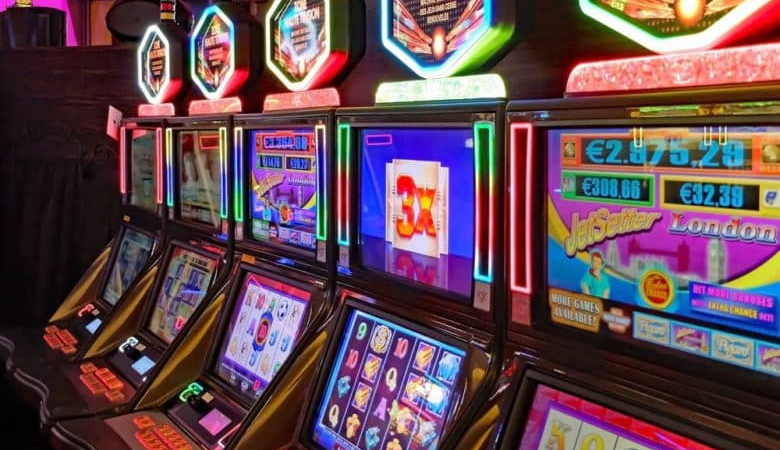 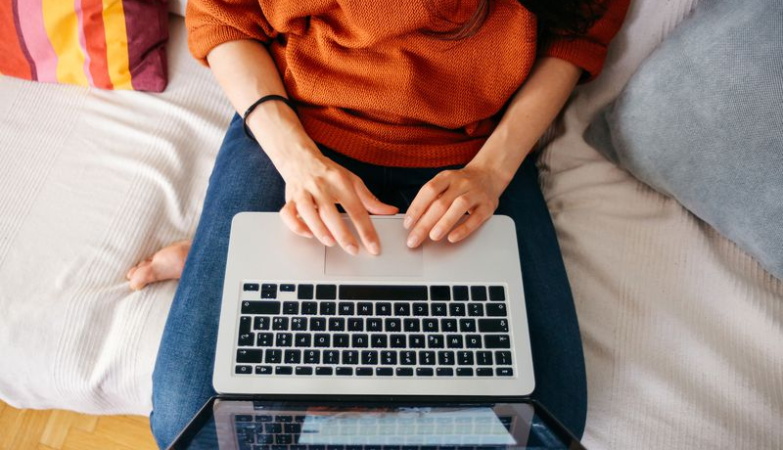